DM confession: I haven’t actually tracked enemy HP for the last 3 campaigns I DMed. My players not only haven’t noticed, but say they’ve never seen such fun and carefully-balanced encounters before. Today 2022

DM confession: I haven’t actually tracked enemy HP for the last 3 campaigns I DMed. My players not only haven’t noticed, but say they’ve never seen such fun and carefully-balanced encounters before. Discover 2022
aarth-codex.com 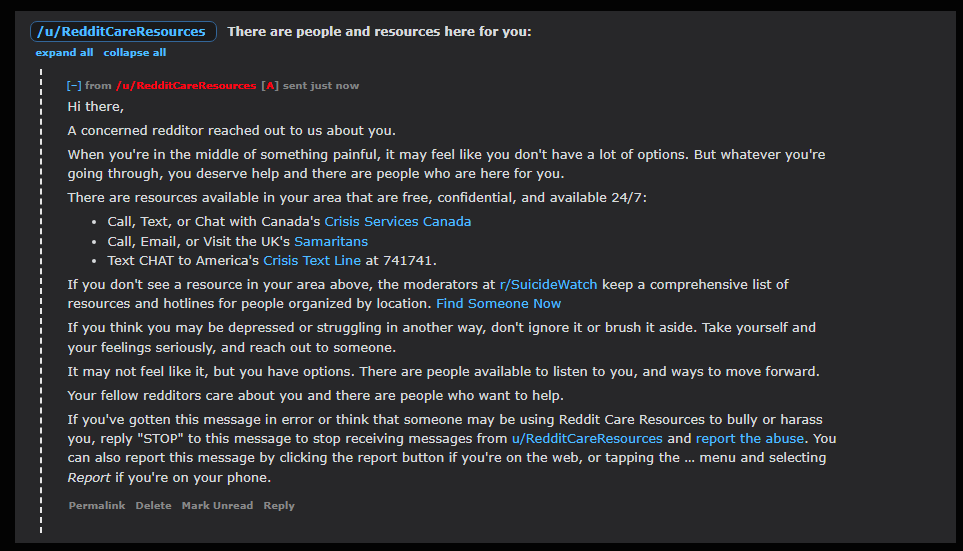 The first time it happened, I was just a player, covering for the actual DM, who got held up at work and couldn’t make it to the session. I had a few years of DMing experience under my belt, and decided I didn’t want the whole night to go down the drain, so I told the other players “who’s up for a one-shot that I totally had prepared and wanted to run at some point?”

I made shit up as I went. I’m fairly good at improv, so nobody noticed I was literally making NPCs and locations on the spot, and only had a vague “disappearances were reported, magic was detected at the crime scene” plot in mind.

They ended-up fighting a group of cultists, and not only I didn’t have any statblocks on hand, I didn’t have any spells or anything picked out for them either. I literally just looked at my own sheet, since I had been playing a Cleric, and threw in a few arcane spells.

I tracked how much damage each character was doing, how many spells each caster had spent, how many times the Paladin smite’d, and etc. The cultists went down when it felt satisfying in a narrative way, and when the PCs had worked for it. One got cut to shreds when the Fighter action-surged, the other ate a smite with the Paladin’s highest slot, another 2 failed their saves against a fireball and were burnt to a crisp.

Two PCs went down, but the rest of the party brought them back up to keep fighting. It wasn’t an *easy* fight or a free win. The PCs were in genuine danger, I wasn’t pulling punches offensively. I just didn’t bother giving enemies a “hit this much until death” counter.

The party loved it, said the encounter was balanced *juuuuust* right that they almost died but managed to emerge victorious, and asked me to turn it into an actual campaign. I didn’t get around to it since the other DM didn’t skip nearly enough sessions to make it feasible, but it gave me a bit more confidence to try it out intentionally next time.

Since then, that’s my go-to method of running encounters. I try to keep things consistent, of course. I won’t say an enemy goes down to 30 damage from the Rogue but the same exact enemy needs 50 damage from the Fighter. Enemies go down when it feels right. When the party worked for it. When it is fun for them to do so. When them being alive stops being fun.

I haven’t ran into a “this fight was fun for the first 5 rounds, but now it’s kind of a chore” issues since I started doing things this way. The fights last just long enough that everybody has fun with it. I still write down the amount of damage each character did, and the resources they spent, so the party has no clue I’m not just doing HP math behind the screen. They probably wouldn’t even dream of me doing this, since I’ve always been the group’s go-to balance-checker and the encyclopedia the DM turns to when they can’t remember a rule or another. I’m the last person they’d expect to be running games this way.

Honestly, doing things this way has even made the game feel balanced, despite some days only having 1-3 fights per LR. Each fight takes an arbitrary amount of resources. The casters never have more spells than they can find opportunities to use, I can squeeze as many slots out of them as I find necessary to make it challenging. The martials can spend their SR resources every fight without feeling nerfed next time they run into a fight.

Nothing makes me happier than seeing them flooding each other with messages talking about how cool the game was and how tense the fight was, how it almost looked like a TPK until the Monk of all people landed the killing blow on the BBEG. “I don’t even want to imagine the amount of brain-hurting math and hours of statblock-researching you must go through to design encounters like that every single session.”

I’m not saying no DM should ever track HP and have statblocks behind the screen, but I’ll be damned if it hasn’t made DMing a lot smoother for me personally, and gameplay feel consistently awesome and not-a-chore for my players.

EDIT: since this sparked a big discussion and I won’t be able to sit down and reply to people individually for a few hours, I offered more context in [this comment down below](https://www.reddit.com/r/dndnext/comments/vv51v3/comment/ifi3lgu/?utm_source=share&utm_medium=web2x&context=3). I love you all, thanks for taking an interest in my post <3

EDIT 2: my Post Insights tell me this post has 88% Upvote Rate, and yet pretty much all comments supporting it are getting downvoted, the split isn’t 88:12 at all. It makes sense that people who like it just upvote and move on, while people who dislike it leave a comment and engage with each other, but it honestly just makes me feel kinda bad that I shared, when everybody who decides to comment positively gets buried. Thank you for all the support, I appreciate and can see it from here, even if it doesn’t look like it at first glance <3